Many entrepreneurial efforts directly result from searching for a solution to a problem you have and not finding it. The internal frustration and determination to overcome your challenge fuels the ingenuity to solve your problem by any means necessary, usually resulting in a solution that the market demands because entrepreneurs are rarely alone in the problems they’re trying to solve.

For James Nayamai, a hybrid-pumpkin scam and a failed attempt to overcome a flooded market led him to prototyping a hybrid solar dehydrator/dryer that includes a biomass fuel burner. James’ mother was part of a small group of smallholder farmers that were persuaded to take part in a pumpkin growing program that promoted high-yield results with a promised market for the harvested products. All the farmers had great yields, but the promised market was non-existent. As James’ mother and her small group tried to go to the area markets to find a solution on their own, they learned there were many farmers who committed to this pumpkin growing program. They had another problem; the pumpkins were a hybrid seed that created very large pumpkins upwards of 30kgs, which is far too big for a household to consume.

James’ mother invited him to help with a potential solution, drying the pumpkins by a solar dehydrator to create flour. This had potential to repurpose the harvest and differentiate themselves in the market, however the solar stove didn’t work because of the lack of consistent sun and temperatures needed in the cold and rainy season. Rodents ravaged the pumpkins while many other pumpkins spoiled before they could fully dry them using the sun as the fuel source. In searching for a solution that could work, James realized there was a huge gap where farmers like his mother could not afford imported dryers that ran on traditional fuel sources. These dryers are critical during the six months of the year where alternative drying methods were needed to navigate the cold and rainy seasons.

James leveraged his professional engineering skills and built a prototype biomass burner from scratch. So thrilled by his first prototype that was, “ inspired by a vision from God,” he says, James got to work right away on developing a more efficient unit that would make the system work better and that would enhance existing solar dryers farmers may have already. James confesses, “my worry was that the costs involved would be quite high and I remember God telling me He is the one who began this journey and will provide all that is needed.” James’ current unit costs less than the solar stoves currently on the market. James turned his problem into a solution that the market needed.

James graduated from our Sinapis Entrepreneur Academy in 2019 and has since won a Sh1.5mil award from Total Startupper that has helped them buy necessary equipment to build all dryers in-house. BioAfriq also  produces biomass briquettes that reduce agricultural waste by recycling them into fuel which helps James diversify his product portfolio and expand his customer base. James and his team at Bioafriq Energy are gaining traction in the marketplace and are committed to training farmers on drying processes to help them reduce post-harvest losses, stabilize their incomes, and improve their living standards along the way. 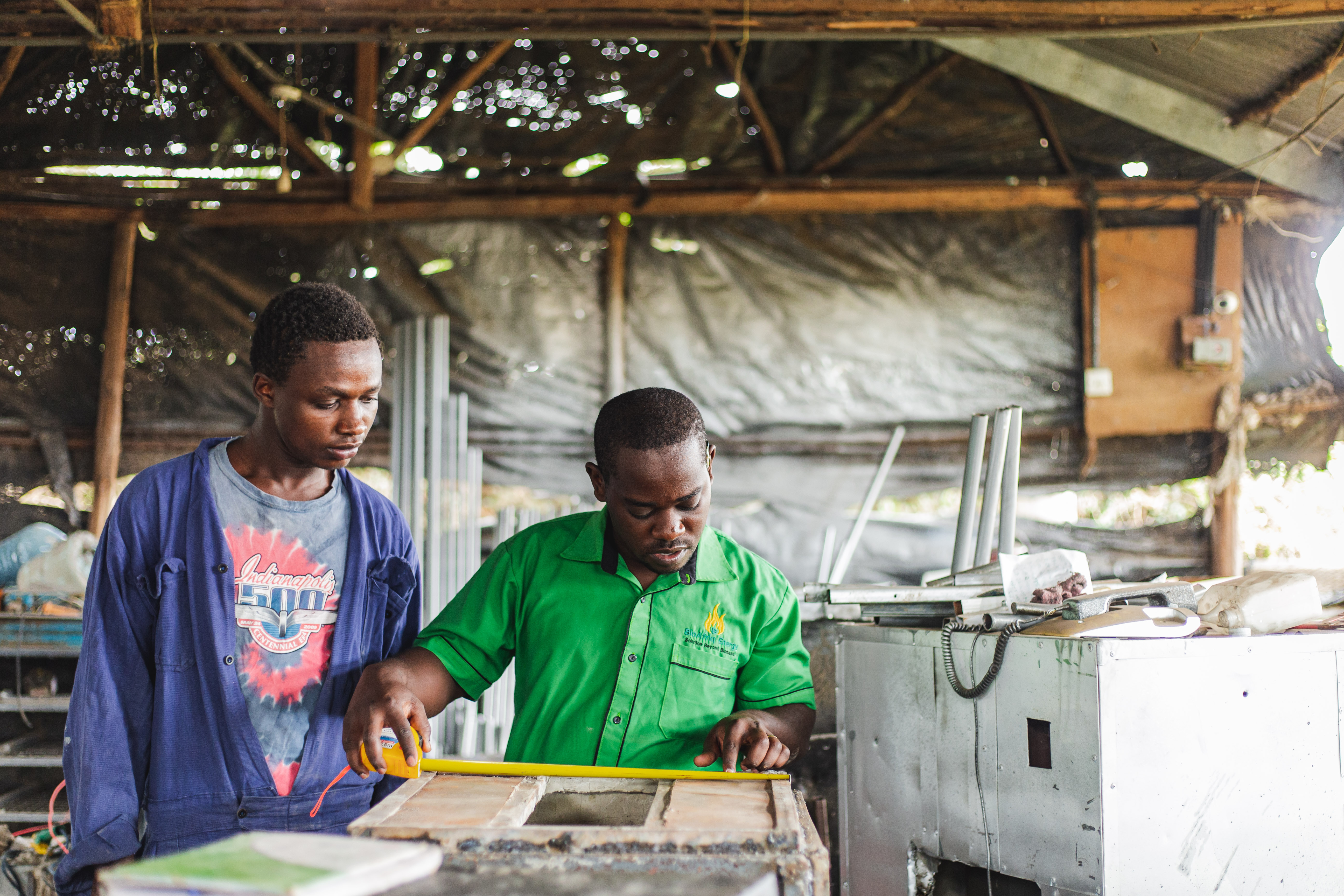 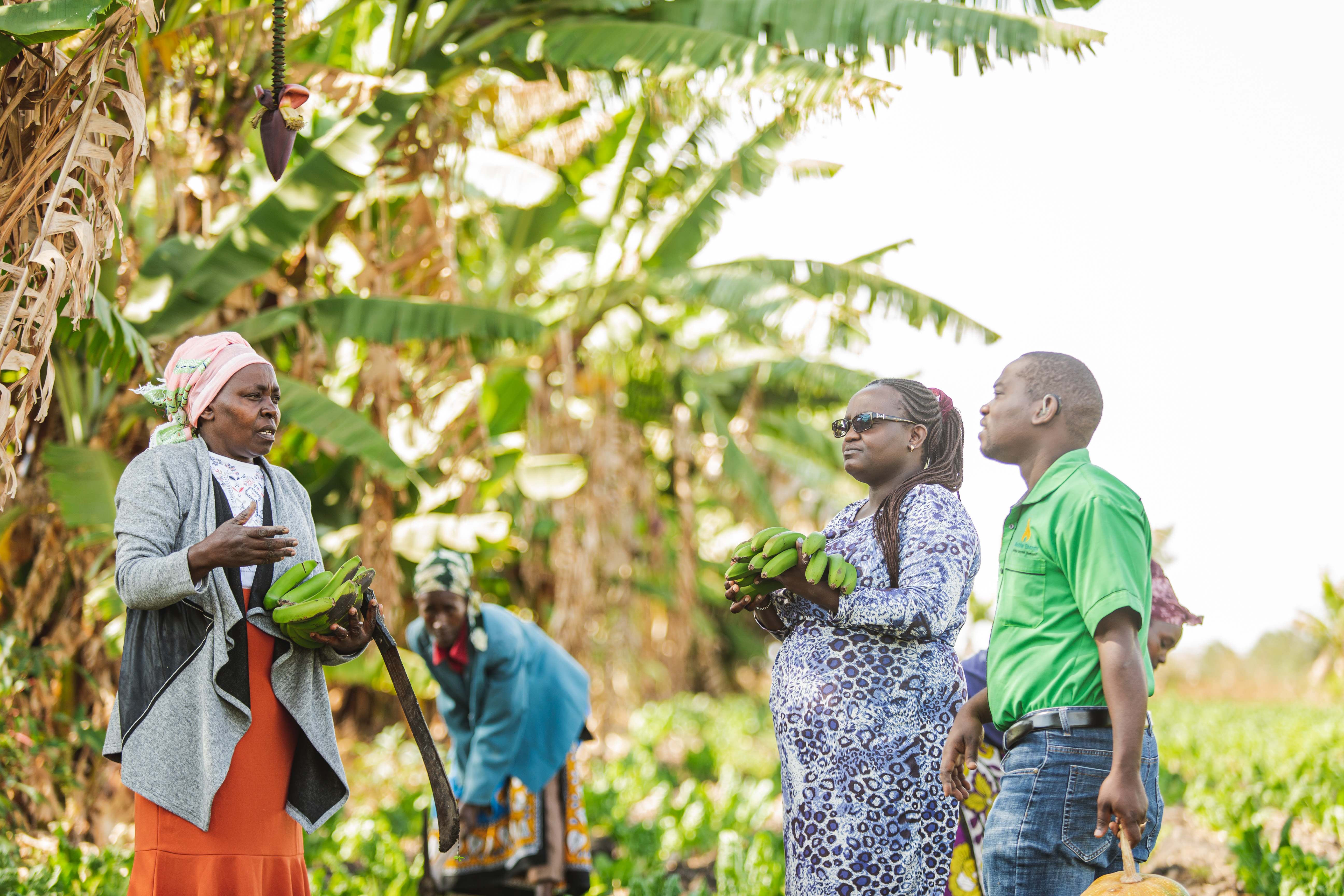 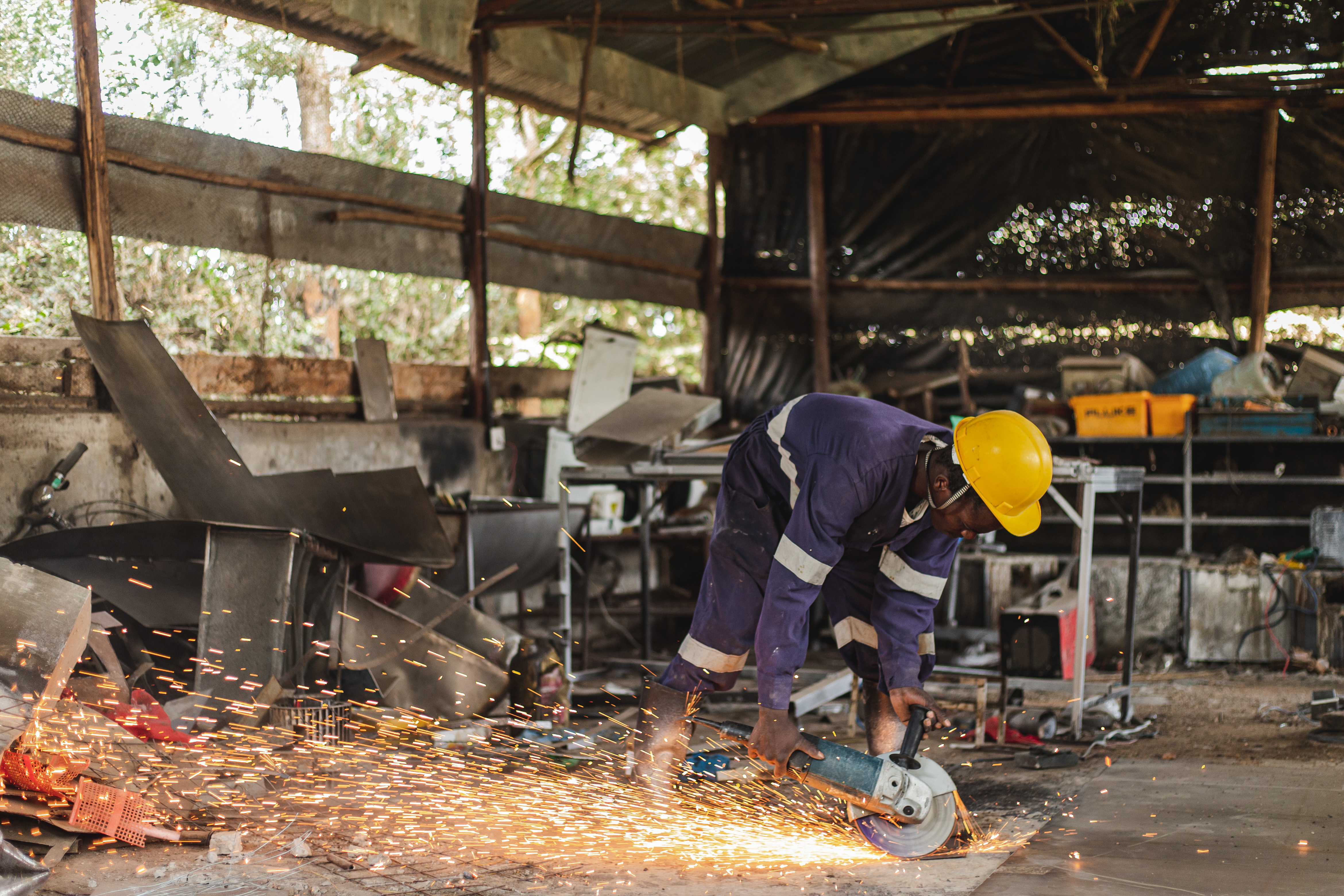 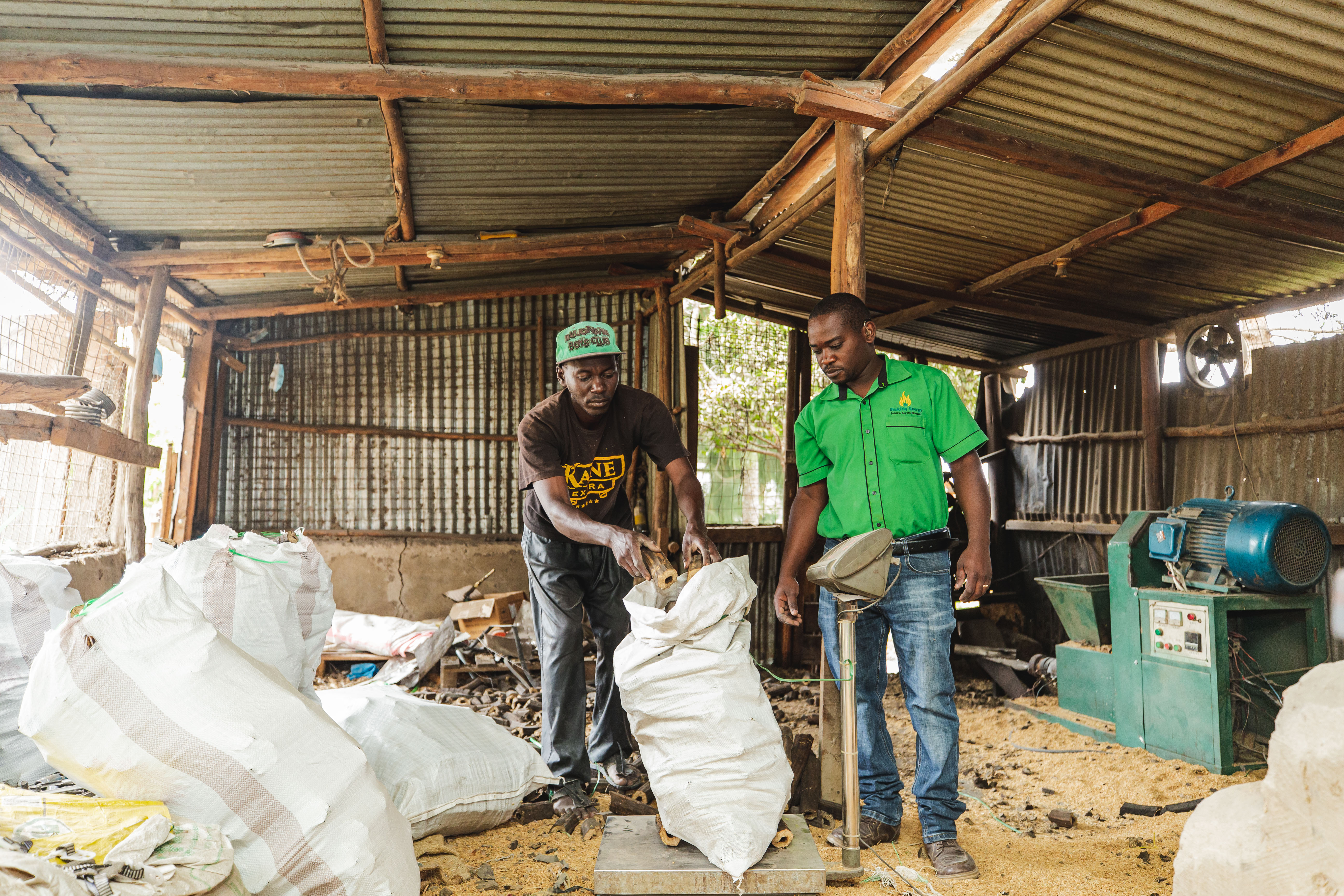