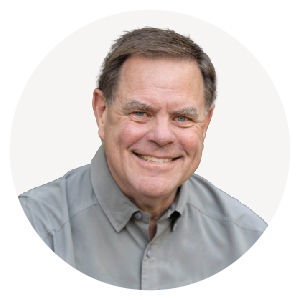 Pete Ochs is the founder and chairman of Capital III, an impact investment company with investments in the US and Central America. Enterprise Stewardship is an initiative of Capital III that equips marketplace leaders with resources to transform their personal LIFE and business enterprises. During his four decades in business, he has invested and operated companies in the energy, manufacturing, banking, and education sectors, frequently focusing on places devoid of human flourishing such as prisons and poverty-stricken countries. Pete’s passion in life is to educate, equip, and empower business leaders around the world to live for something greater than themselves by using their business platform to impact the world for Christ.

Before launching his impact investment company Capital III, Pete spent eight years in the commercial banking industry. Pete and his wife Debbie, have been instrumental in founding and growing several nonprofit enterprises. They have two children and nine grandchildren. 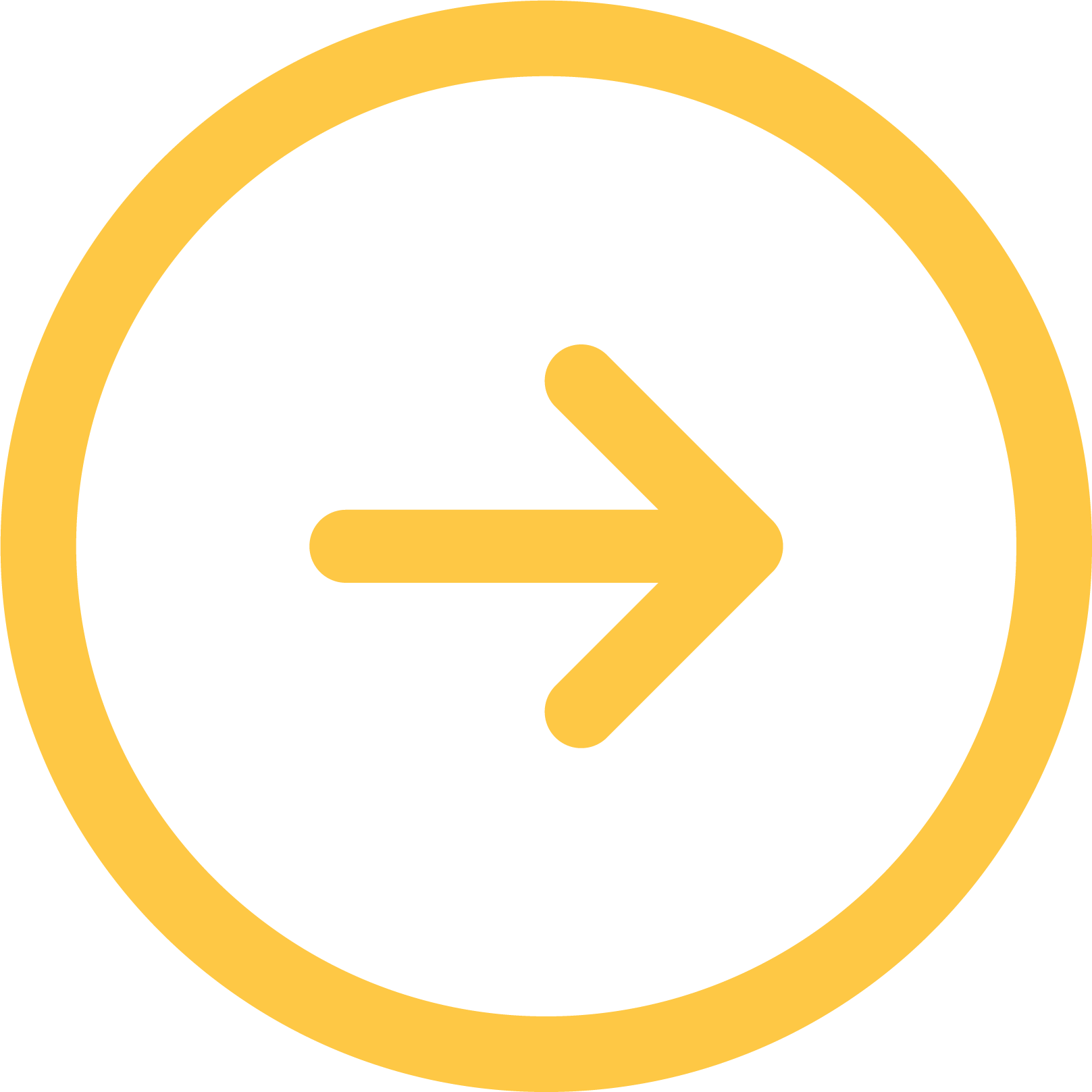