For The Love of Cakes - Margaret Nyakio Njenga - Margarita Bakes

From the outside looking in, Margarita Bakes seems like any other bakery in Kenya. Those who have experienced the delicious cakes from this Kenyan company know that Margaret bakes passion and love into them to set them apart.

It’s easy to imagine that starting a bakery in Kenya, or anywhere else in the world, is a simple task. One might think that if you understand how baking works and can find and set up a shop, then the customers will find you. But these steps don’t include the hard work that must take place behind the scenes for a service business such as this to be successful.

A decade ago, Margaret Nyakio Njenga did not know how to bake like she does now. She cooked every day Kenyan meals to feed her family and ensure her children’s basic needs were met. Still, certain small luxuries of life, such as a birthday cake, were beyond her financial means. Looking for a better opportunity to provide for her family, she applied for a job overseas and was invited to manage a small household in Qatar.

She went into unfamiliar territory with the sole expectation that she was to work and be paid, and that was that. But God had other plans. Her employer’s home contained all the things needed to make five-star meals and pastries. It felt like a chef’s heaven–only she wasn’t a chef. What began as an inquiry about the meal and baking equipment became efforts to be taught how to bake. Her employer was open to letting Margaret use the equipment, but was adamant that Margaret simply open a recipe book and follow the instructions. In Margaret’s words, “That’s when my Kenyanness kicked in. I was so accustomed to being taught things that this instance of being given freedom to learn on my own seemed foreign.”

Margaret postponed the thought that she could learn to bake a cake independently until that one day she decided to give it a go. She followed all the steps of the recipe book before her and a few hours later came a well-baked cake out of the oven. Taking the initiative encouraged her employer, too. They encouraged Margaret to apply for a baking course to supplement this DIY at home attempt - and that she did. She applied for a course in cake decorating and once done; she felt ready to take the next plunge and start a business.

She returned to her hometown of Narok (in Kenya) in 2015, ready to give a baking business a shot. She had a simple business plan: to bake and to sell–after all, who didn’t enjoy cake? There weren’t any other bakeries in Narok and the market relied on a local retail food store which did not specialize in custom cakes. She’d found a niche.

“There’s a large population in Narok and most people here have different private functions. For some of these, cakes were needed and would have to be ordered from larger towns like Nairobi which is quite a distance. When I saw a gap in the market, I believed I was ready to fill it.”

But it was not as easy as she thought. Running a business was a strategic process that she hadn’t fully prepared for mentally and financially. She needed the safety net of employment just a while longer as she armed herself with the business skills and mindset needed to start her baking business. And so she returned to Qatar in January 2016 for nine months to get herself together.

By the time she came back home, she was more prepared and ready to duck the punches business would throw her way. She had heard of the Sinapis Entrepreneur Academy from a colleague in her network who had attended the Academy in 2015. Unfortunately, the program schedule against her own was not favorable, and she was expecting her third child, which meant her hands were full. While the business program sounded ideal, the time was just not right. Still, Margaret setup Margarita Bakes.

Step by step, Margarita Bakes took shape. One, two, three customers led to an entire portfolio of clients from different parts of the south-western region of Kenya to western Kenya, the Great Rift Valley region, and even vibrant cities like Nairobi and Mombasa. Business was booming!

Though as an entrepreneur dedicated to making cakes with love, Margaret knew she wasn’t there yet. She had been winging it in the first year and using the lessons learned to propel her forward, but for her business to continue growing, she needed to invest in training. “The COVID-19 season allowed me to pause and think about my vision for my business. I knew I needed to amplify my business skills because I had an estimate of how much I was making, which was a lot, yet I wasn’t seeing the numbers. They seemed less on paper.” She was having a cash-flow problem and needed a solution. She remembered the Entrepreneur Academy she’d heard about almost five years prior and signed up in 2021.

The program helped Margaret get clear on her numbers. Specifically, how to separate business costs and profits from personal expenses. Beyond this, the Kingdom Business Principles module resonated with her.

“A key takeaway was that the business I run is not for me. I am simply a steward who has been mandated to run a business so that I can be a blessing to the society. This opened my eyes to the gift of giving back.”

While Margarita Bakes stands steady in an industry with businesses of different sizes and specialities, what sets her apart is her business’s purpose and her personal values. Looking back at her journey coupled with her time at Sinapis, she concludes, “If I’d have known what I learned from Sinapis when I was starting out, I would have known how to position myself, what to sell, and how to package my product in the best way possible.” 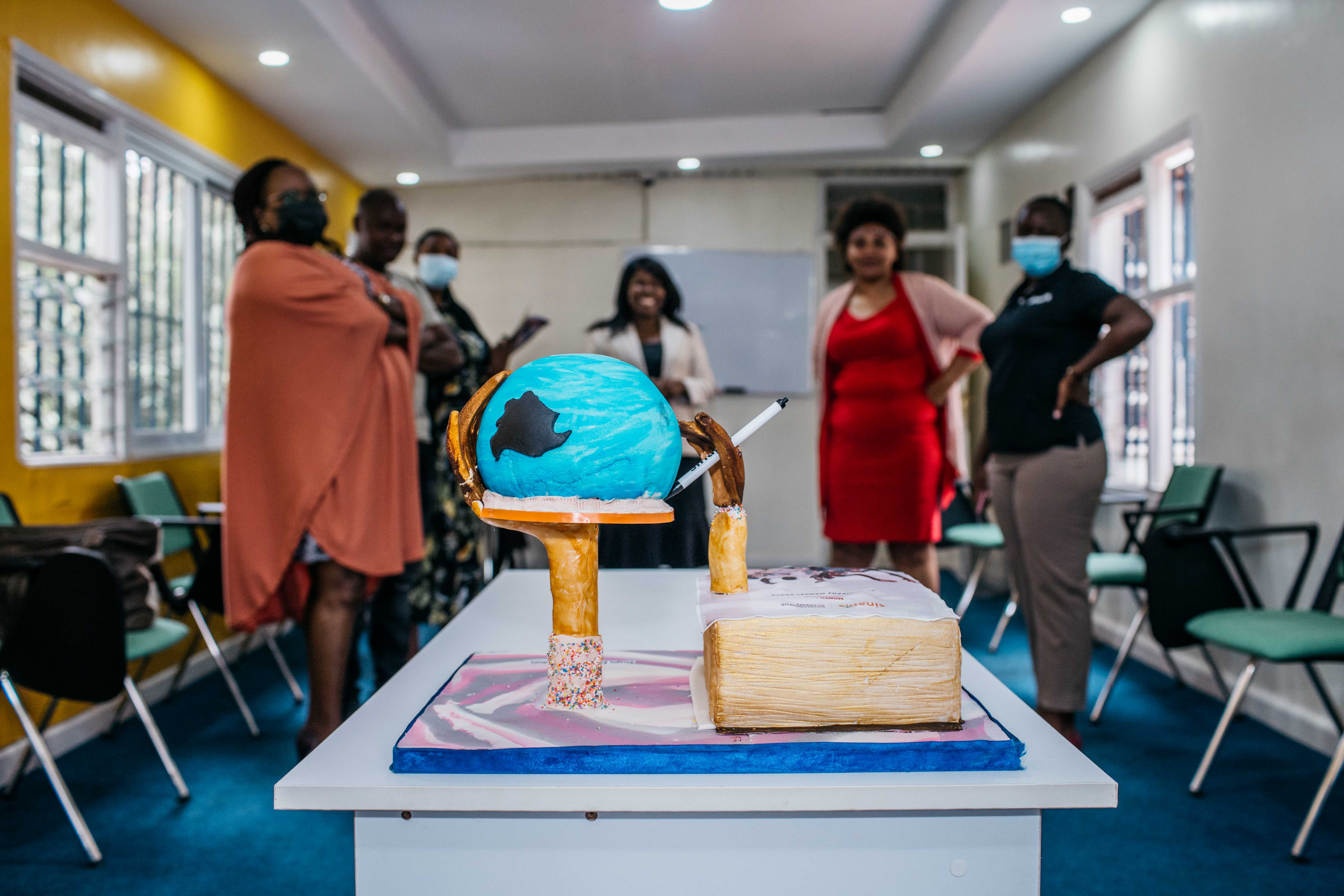 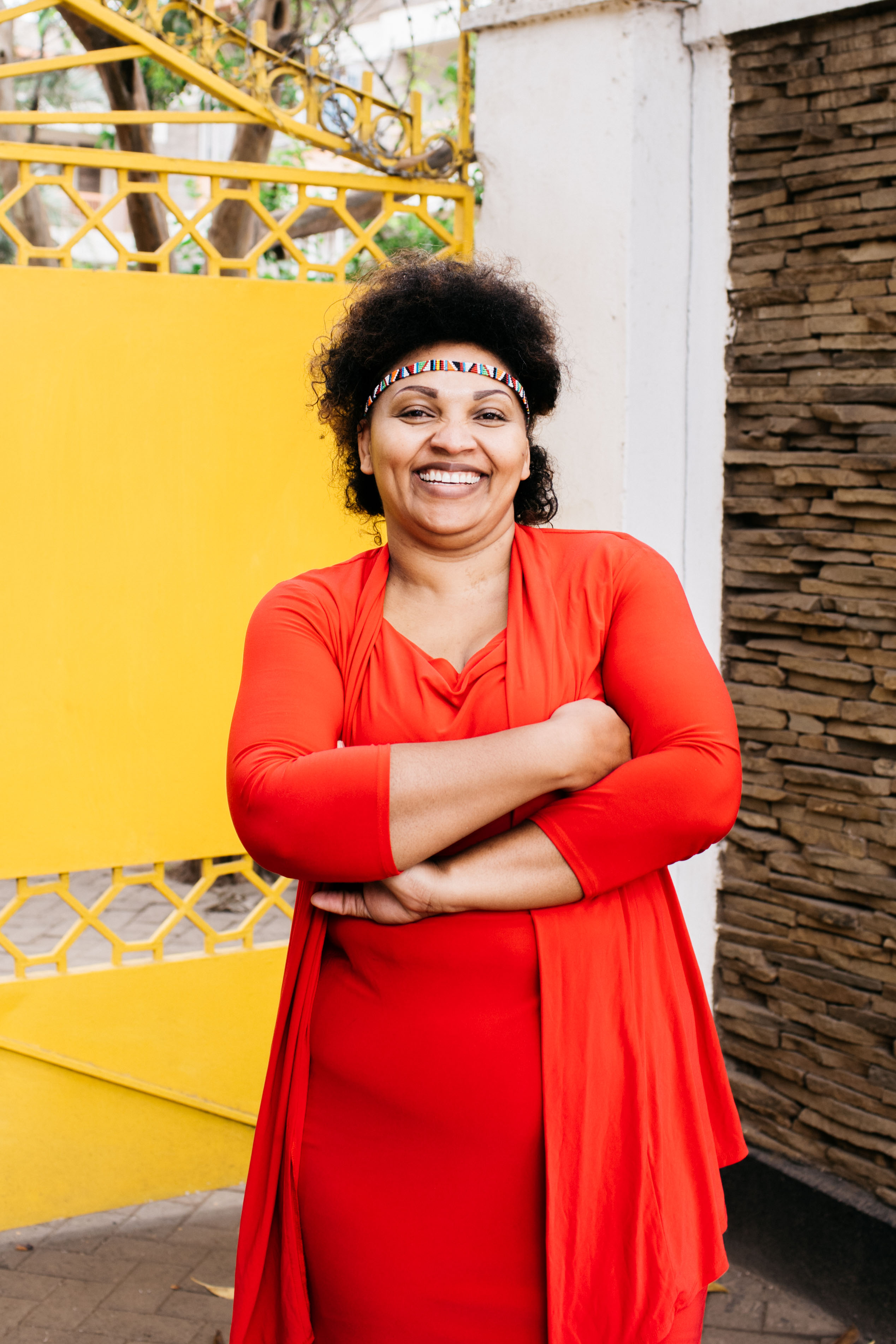 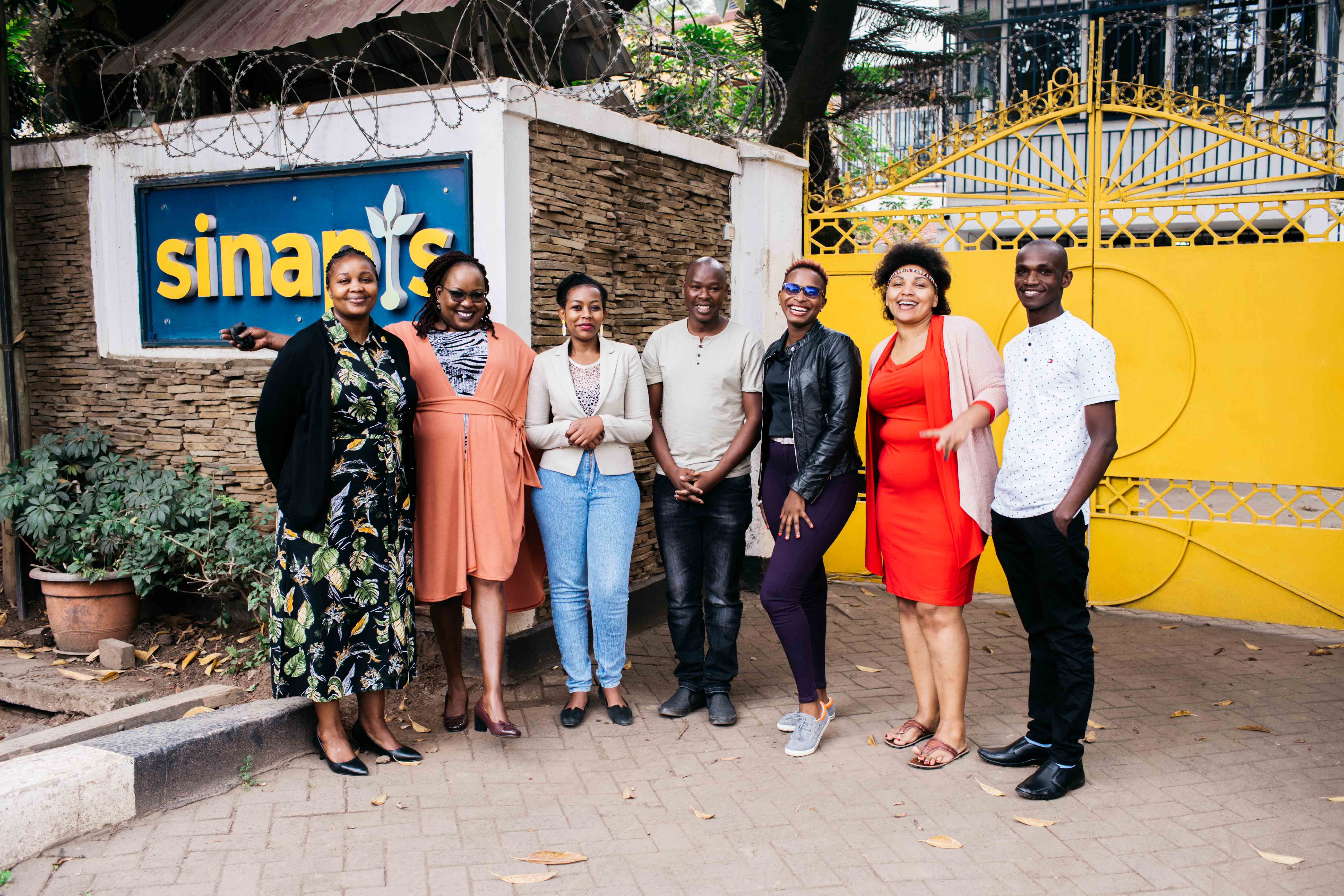 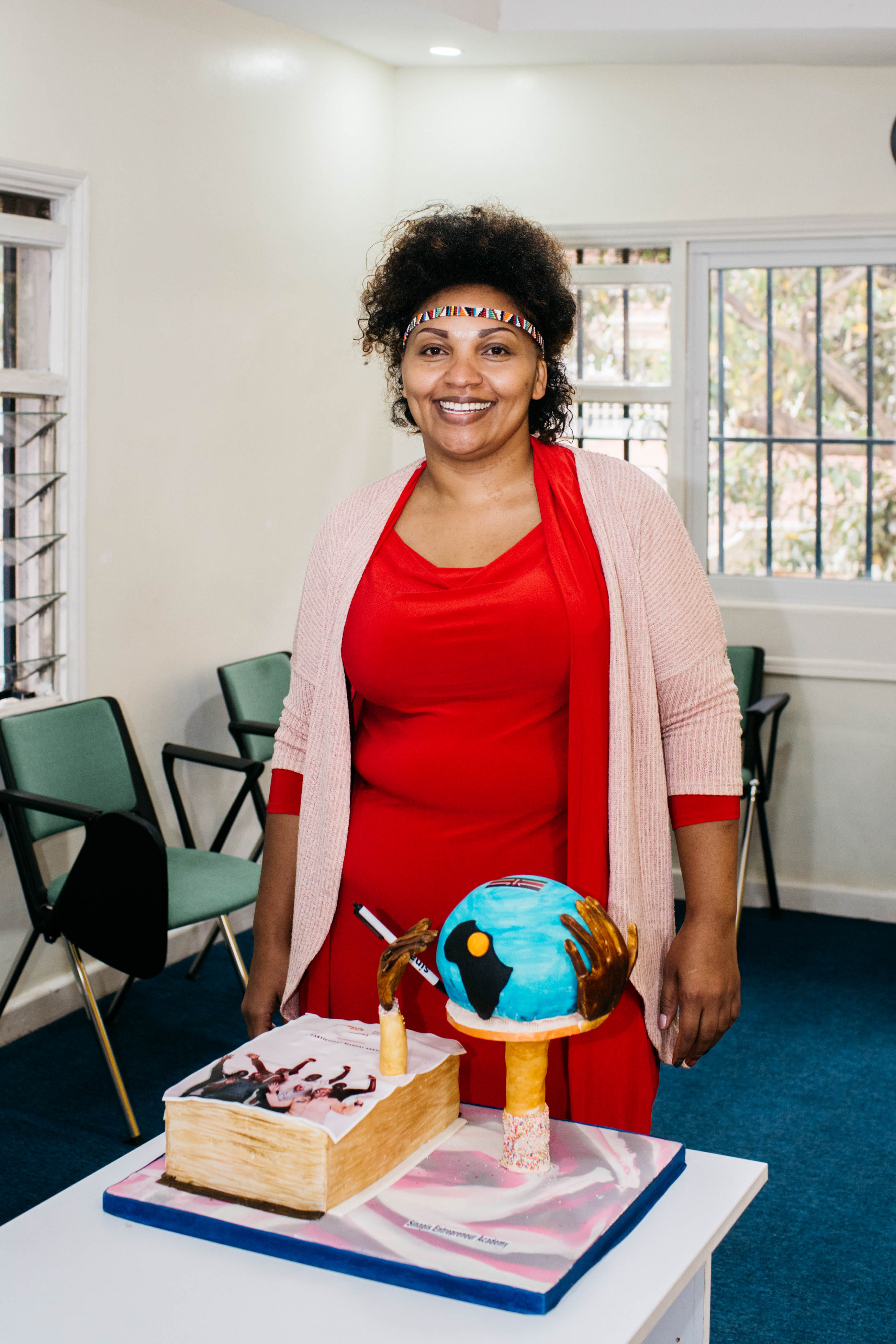