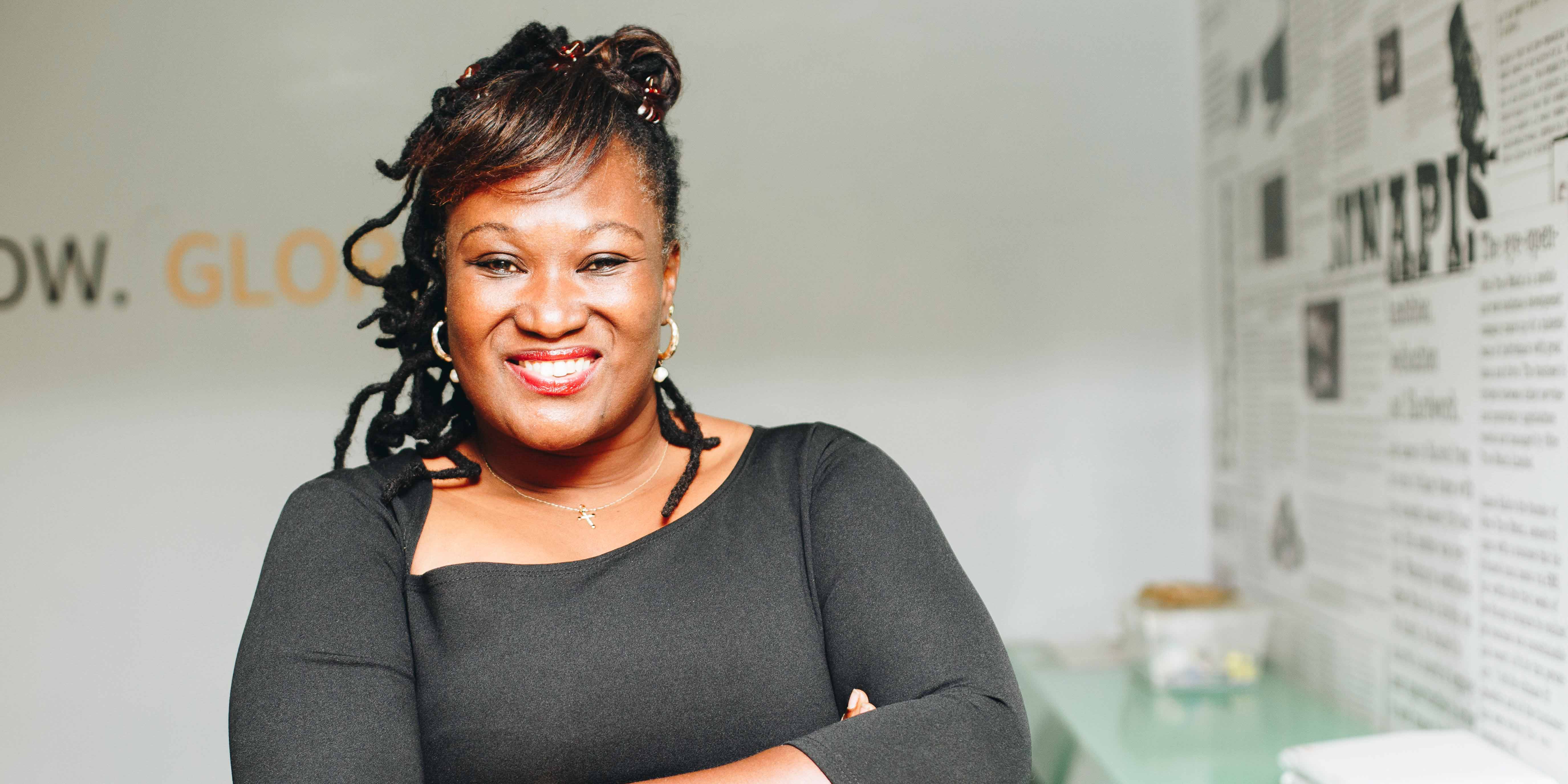 Overcoming the Impending Risks of an Election Year in Kenya

A narrative spoken through the lens of an entrepreneur

Every five years, Kenya and other East African countries go through an election cycle. The months leading up to, and after, elections in Kenya have been the most violent periods in Kenya’s post-independence history, with thousands killed and hundreds of thousands displaced in election cycles since 2007. The creation of multi-party democracy in Kenya in 1992 led to the ethnicization of politics, with parties coalescing around tribal power-brokers and an ever-changing political landscape as inter-ethnic alliances were formed and fell apart.

This continues to characterize Kenya’s electoral landscape today. In the absence of parties based on a consistent political ideology, the instrumentalization of tribal identities and manipulation of ethnic grievances remain the primary basis of political mobilization. The threat of violence—and often its use—hangs over every election cycle.

There are growing fears that, unless the current political discourse is toned down and the nature of electoral processes re-imagined, Kenya will once again descend into violence in the run-up to next year’s elections.

Arguably, the single biggest conflict driver in Kenya is socio-economic inequality, which has historically been mobilized along ethnic lines, but is increasingly being presented as an issue of inter-class conflict, powerfully evoked by the ‘hustler v. dynasty’ narrative. This narrative resonates with so many Kenyans because the reality of the class divide is undeniable.

As Kenya prepares for the 2022 general elections, there are some signs that the ethnicized political discourse and its underlying drivers are changing. As in so many countries around the world, the experience of COVID and the restrictions on people’s lives that have come with the pandemic have exacerbated and highlighted inequalities among Kenya’s citizens. The recently declared drought in September 2021 does not augur well for this year’s production by the agricultural sector, which further complicates things.

The combination of these factors will further upset the economic and social situation of Kenya, which has potential to affect the region. Uganda, Rwanda, and Burundi are all land-locked countries that depend on the peace in Kenya to access imports like oil from the port of Mombasa. Should Kenya experience an escalation of violence because of socioeconomic grievances and political instability, the thriving entrepreneurship ecosystem will be disrupted and this will weaken the country’s financial balance.

A recent National Economic Survey report by the Central Bank of Kenya (CBK) showed that SMEs make up 98% of all businesses in Kenya and create 30 percent of the jobs annually. According to the 2014 survey, 80 percent of the 800,000 jobs created in the year came from the informal sector, which is dominated by the SMEs. Overall, these businesses provide vital jobs while boosting incomes. Disruptions brought about by COVID and an impending election year can wipe away a substantial amount of the positive gains made, resulting in an untold amount of suffering.

Our work at Sinapis equips entrepreneurs with the tools needed to ride this impending storm and minimize suffering during these hard times. We need your help to strengthen the resilience of more entrepreneurs by making scholarships available to them, equip them to thrive despite the difficult economic outlook, and empower them to prevent thousands of job losses.

Each dollar you donate between now and Dec 31st, 2021 will be matched up to $100,000.00. Your generosity will go a long way to help businesses thrive despite difficult barriers.