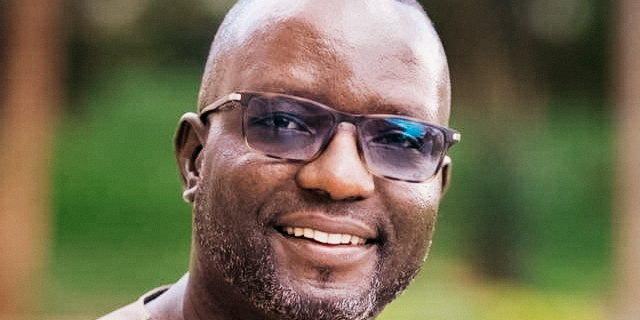 The Five-Year-Cycle - An Opinion on How National Elections Affect Business, and Economics In Kenya

Kenya’s relative stability over the years is in stark contrast with most of its neighbors. Somalia, Sudan, Ethiopia, Uganda, and Rwanda have all been at various times convulsed by violent conflict far worse than anything Kenya has experienced. But the post-election violence of January 2008, which left over 1,000 dead, and some 350,000 displaced, was a stark illustration of the enduring tensions and challenges the country must overcome and the fragility of its democratic trajectory. Kenya has many assets on which to draw—a vibrant civil society and politically engaged citizenry, a free and increasingly competent press, a vocal and increasingly independent parliament, a business sector that aspires for Kenya to compete more fully in the global marketplace, a vocal religious leadership, and a rising younger generation, often less swayed by personal and ethnic politics. In engaging with Kenya, the United States and other partner countries should seek to strengthen these elements, which ultimately will drive fundamental political change.

The election calendar in Kenya has a five-year cycle. Ethnic-based violence has a long history in the country, fueled by grievances over land, privilege, and inequality. Successive Kenyan administrations have pitted the majority Kikuyu ethnic group, favored economically and politically by both the colonial powers and by Kenya’s first president, Jomo Kenyatta, against smaller ethnic groups, including Luhya, Luo, Kalenjin, Kamba, Kisii, and others. Ethnicity continues to be the principal axis on which political elites mobilize constituencies, and elections are more often won based on shrewd ethnic calculus and alliances rather than performance or national vision. The violence following the December 2007 election was not the first of its kind—the 1992 and 1997 elections saw a similar level of death and displacement.

It is said that Kenya often loses two of every five years in the five-year election cycle. The hardest year being the election year, in this case the period from August 2021 to August 2022. Then, the year following, up to August 2023, as the country waits in anticipation for the new administration to settle into office.

Although the country enjoys relative peace, tense undertones are clear through the years, and ugly heads rise whenever political campaigns are on.

Investor confidence is low because of the complexity of tribal tension, which has a tremendous impact on the economy. There is no foreseeable solution, nor is there any light at the end of the tribal tension tunnel.

The Kenyan economy suffers a blow caused by “The Freeze,” during the run up to every election. The Freeze is the action business people take to hold on to money because of the uncertainty of the near future caused by the cycle of violence every five years. Sadly, the worst hit group is the up-and-coming entrepreneurs and small businesses.

Many churches this year in particular, including Mavuno church where I serve, have been caught flat-footed by the ravaging effect of Covid-19. Mavuno had to cut its 120 pastoral full paid staff by nearly 50% just when the workload caused by new rising issues went up by a similar margin.

The silver lining of Covid, however, has compelled many people to be creative and resort to alternative ways of making ends meet. The demand for entrepreneurship training is at an all-time high and has continued to be since our church leadership encouraged us to seek the opportunity to lead a church bi-vocationally.

Now more than anytime is the best time to train church workers and pastors on skills that would help them start, maintain, and thrive as entrepreneurs.